Dear Devotees, Lord Sahjanand swami, declared his name “SWAMINARAYAN” at fareni on the fourteenth day of the obscure Shree Ramanand swami in the assembly of 25000 devotees and this way, uddhav creed turned into Swaminarayan creed. This grand historical day was Thursday, 31/12/1801. Lord Swaminarayan sent Shitaldas into a trance and showed Akshardham only by the incantation “SWAMINARAYAN”. Then by chanting only the “Swaminarayan” mantra, all present devotees went into a trance and saw Akshardham.

Shitaldas and all present devotees believed in Lord Swaminarayan and considered him supreme of all gods i. e. Purna Purusottam. This way, the village Fareni has its origin in the Swaminarayan creed & Swaminarayan incantation. Until A.D. 2002, this Fareni, the root of the Swaminarayan philosophy, remained unexposed primarily in the world. H. H. Shastri Balkrishnadasaji Swami came to Fareni with his saints and established Sahjanand Sanskar Dham. In A.D. 2011, H.H.Shastri Balkrishnadasji swami celebrated the 210th birth anniversary of the “Swaminarayan” mantra with great enthusiasm and spread the name “fareni” all over the world.

Fareni is where Lord Shri Sahajanand Swami declared His own Vedic Mantra, “SWAMINARAYAN”, on 31st December 1801 on the 14th day after Guru Ramanand Swami left for the Abode of God. Since then, the Udhdhav Sampradaya has been known as Swaminarayan Sampradaya. In 2003 Sadguru Shastri Shri Balkrushnadasji Swami established Shri Sahjanand Sanskardham at Fareni and started Social, Educational and Spiritual activities. 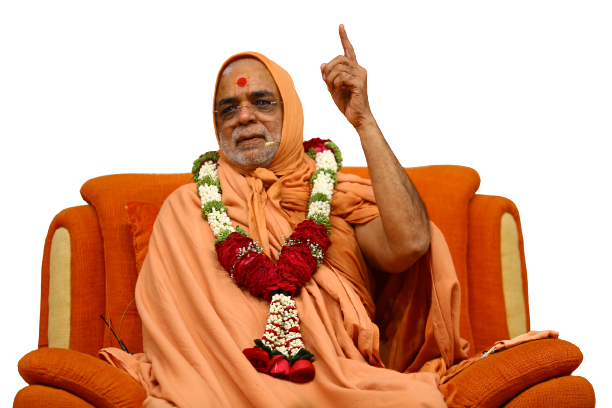 The lust for the five worldly vishayas does not give us true joy. Pure, true happiness remains in worshipping the superpower (the God), performing one’s duties as a non-doer and doing something for others, particularly the Satsang.

Our Swamiji’s primary focus has been the YOUTH. He believes that the YOUTH of the present era has got tremendous capacity and strength. If this is diverted and utilized for the welfare of society, wonders can be created. He motivates the young generation to do something for society.

Get the Modest Publications of the divine books

One of the essential welfare activities of the farenidham is spreading God’s word through its publications, and Books are the most illuminating means of spreading among people ‘shuddha gnana.’
Get a copy 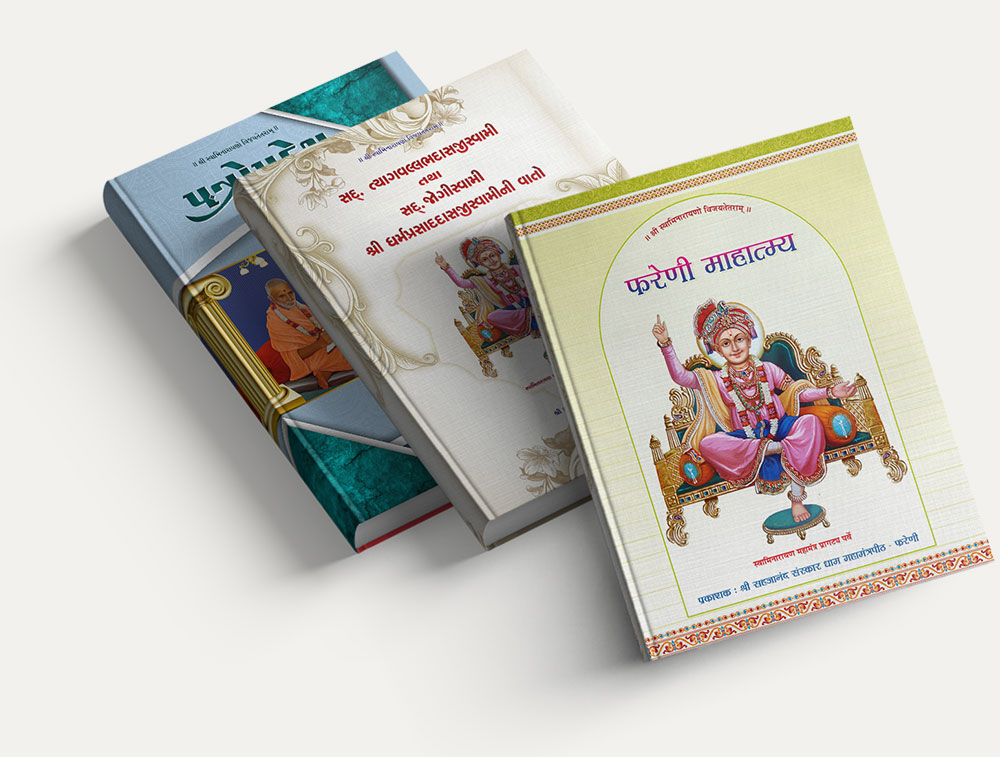